Extralimital Occurrences of Southeastern Myotis in Alabama and Georgia

Abstract
Myotis austroriparius (Southeastern Myotis) traditionally inhabit bottomland hardwood forests along the Atlantic coastal plain and lower Mississippi River Valley. This insectivorous bat is a species of conservation concern in Alabama and Georgia and was thought to be restricted to the Southern Coastal Plain and Southeastern Plains ecoregions. Based primarily on cave, transportation-structure, and mist-netting surveys, we documented occurrences of Southeastern Myotis in 14 Alabama and 20 Georgia counties outside and along the border of the accepted range, including in the Piedmont, Ridge and Valley, Interior Plateau, and Southwestern Appalachians ecoregions. We reviewed observations of bats year-round in both states, including pregnant and lactating females and winter hibernacula. Roosting sites included caves, culverts, bridges, and tree cavities. Combined, these observations provide strong evidence that the range of Southeastern Myotis should consist of all Alabama and Georgia except for the Blue Ridge ecoregion. This increase in distribution may result from increased surveying efforts and/or range expansion due to climate change, as observed in other southeastern bat species. 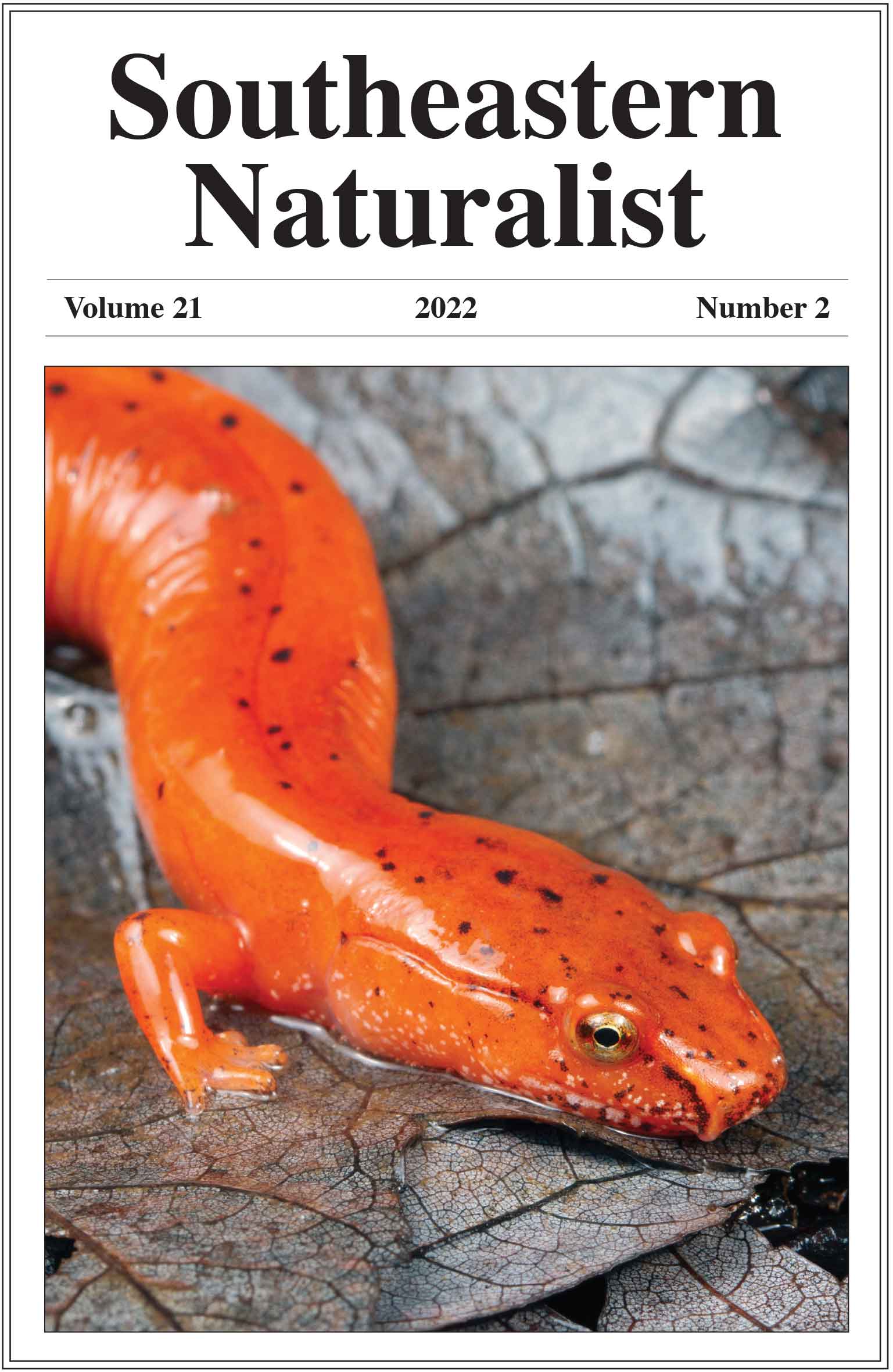