Noteworthy Books and Erratum for the Southeastern Naturalist, Volume 14, Issue 1 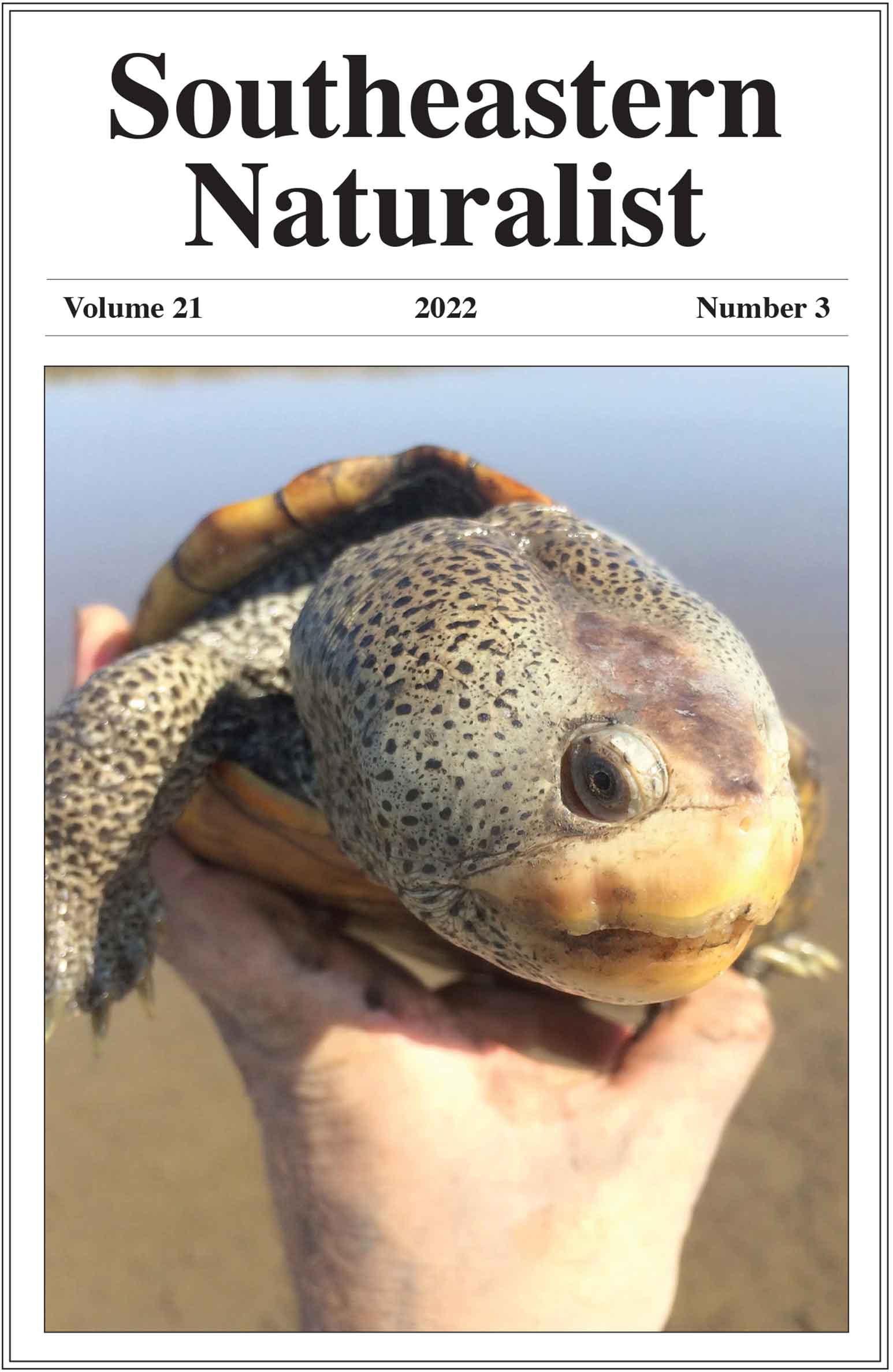 Southeastern Naturalist B1 Noteworthy Books 2014 Vol. 13, No. 4 Sharks of the World: A Fully Illustrated Guide. David Ebert, Sarah Fowler, and Leonard Compagno, with illustrations by Marc Dando. 2013. Wild Nature Press, Plymouth, UK. 528 pp., $69.50, hardcover. ISBN: 09573946088. Three eminent ichthyologists have amassed a wealth of information on 500 species of sharks. Pages 1–59 cover the evolution of fishes, their biology, sharks and people, and keys to the orders and families of living sharks. The bulk of the volume contains 75 colored plates illustrating, regardless of size, the 500 species grouped in 9 orders and 31 families. Each species account contains brief discussions of its identification, distribution, behavior, and status, as well as a line drawing of the species and a colored world distribution map. Expanded species accounts, enlarged world distribution maps ,and important literature about each species makes Sharks of the World a “must have” by all interested in sharks. - Frank Schwartz A Guide to the Birds of Trinidad and Tobago. 2012. Richard ffrench. Cornell University Press, Ithaca, NY. 524 pp. $39.95, softcover. ISBN 9780801473647. Members of nearly all the families of South American birds can be found on the two beautiful West Indian islands of Trinidad and Tobago, where the pleasant climate, varied habitat, and avian diversity create a “birder's paradise”. This easy-to-use book is the third edition of a comprehensive yet compact field guide to all 477 species of the islands' birds, including 35 new species accounts added to the country’s bird list since the last edition. Richard ffrench’s work has been a “bible” to birders since the appearance of the first edition in 1973. This new edition incorporates five decades of his notes and records of the island’s birds to present in a handy and readable form detailed and comprehensive information about the birds of Trinidad and Tobago. Showcasing 40 all-new color plates by the very best bird artists working under the direction of John P. O’Neill, the third edition now includes illustrations of not only the islands’ endemic and resident species, but also the many migratory species that visit the islands from both the north and the south. The taxonomic arrangement and treatment of families and species has also been brought in line with the most recent determinations of the A.O.U. Committee on Nomenclature for a thoroughly up-to-date presentation. In his introduction, Richard ffrench offers a comprehensive history of ornithology in Trinidad and Tobago and sets the scene by describing the islands’ physiography, climate, and vegetation. Individual species accounts, arranged by family, make up the core of this identification guide. The accounts cover habitat and status, range and subspecies, field description and basic measurements, voice, food, nesting, and behavior. Richard ffrench’s summary of the distribution of species and their breeding and migration, as well as local conservation and protection measures, makes this volume much more than a typical field-guide treatment. Noteworthy Books Received by the Southeastern Naturalist, Issue 14/1, 2014 The Southeastern Naturalist welcomes submissions of review copies of books that publishers or authors would like to recommend to the journal’s readership and are relevant to the journal’s mission of publishing information about the natural history of the southeastern US. Accompanying short, descriptive summaries of the text are also welcome. Errata On page 741 of the article entitled “Reproductive Biology of Clinch Dace, Chrosomus sp. cf. saylori” published in SENA issue 13-4, the phrase “a fourth, undescribed taxon,” was mistakenly inserted into the first sentence of the last paragraph, giving the erroneous impression that Tennessee Dace was an undescribed species, when it actaully had been described by Starnes and Jenkins in 1988, a fact correctly noted by the article's authors earlier in the manuscript. The correct version of the sentence should read: “There are currently 3 species of Chrosomus listed under state and/or federal endangered species acts including C. cumberlandensis (Starnes & Starnes) (Blackside Dace), C. saylori (Skelton) (Laurel Dace), and Tennessee Dace.” Our apologies to the authors and readers for this editorial error.