Abstract
Many experimental aquatic ecologists are familiar with the commonly used model system Sarracenia purpurea (Purple Pitcher Plant), as this plant contains an entire aquatic ecosystem with obligate invertebrates in its pitcher-shaped leaves. An obligate herbivore of the Purple Pitcher Plant, Exyra fax (Pitcher Mining Moth), consumes plant tissue and chews a hole at the base of the pitcher, draining the pitcher of fluid and thereby creating unsuitable habitat for obligate aquatic invertebrates. Historically, it has been noted that the obligate aquatic invertebrate larvae within the Purple Pitcher Plant are incapable of leaving the pitcher they were initially deposited in as eggs. The objective of this experiment was to determine if larvae of the obligate invertebrate Metriocnemus knabi (Pitcher Plant Midge) is capable of emigrating to new pitchers when faced with pitcher drainage as a result of damage from the Pitcher Mining Moth. We placed midge larvae of varying abundances in experimental pitchers that were drained in a way similar to the work of Pitcher Mining Moth larvae. After drainage, larval midges were allowed 2 weeks to emigrate. At the end of 2 weeks, as much as 38.2% of the initial abundance of M. knabi larvae had emigrated out of drained pitchers to new, viable, fluid-filled pitchers and survived. We present here the first evidence that the obligate Pitcher Plant Midge larvae are capable of emigration when faced with unsuitable habitat. 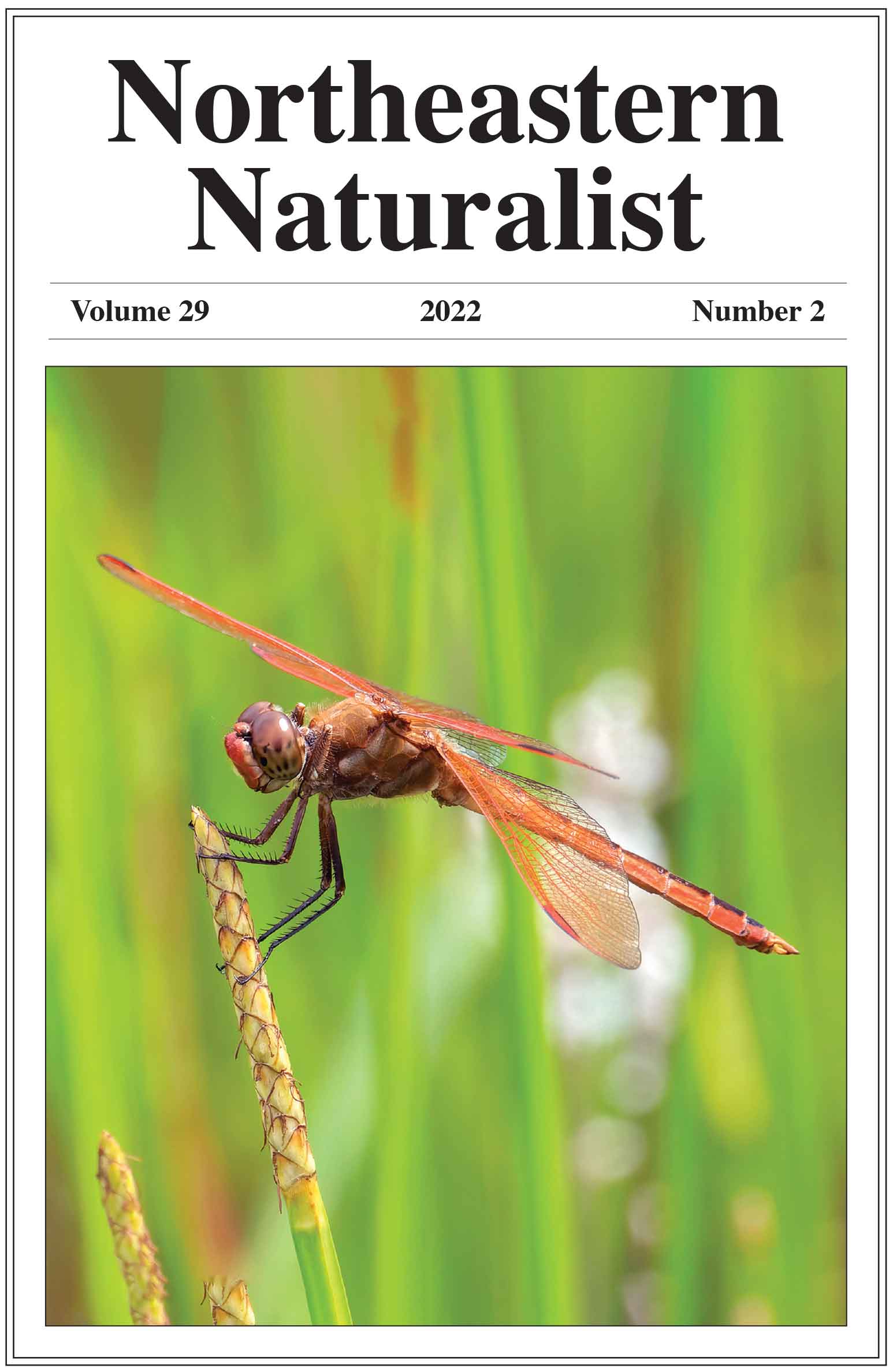